Nearly half of current jobs could be automated by 2055, according to a new report

According to a new report from the McKinsey Global Institute, nearly half of all the work we do will be able to be automated by the year 2055. However, a variety of factors, including politics and public sentiment toward the technology, could push that back by as many as 20 years. An author of the report, Michael Chui, stressed that this doesn’t mean we will be inundated with mass unemployment over the next decades. “What we ought to be doing is trying to solve the problem of ‘mass redeployment,’” Chui tells Public Radio International (PRI). “How can we continue to have people working alongside the machines as we go forward?”

The report suggests that the move toward automation will also bring with it a global boost in productivity: “Based on our scenario modeling, we estimate automation could raise productivity growth globally by 0.8 to 1.4 percent annually.” Removing the capacity for human error and dips in speed due to illness, fatigue, or general malaise can help boost productivity in any task capable of being automated.

Many of the discussions on automation surround how it will impact manual labor. However, while it’s easy to see how robotics can take over precise and repetitive manufacturing tasks, the rise of artificial intelligence (AI) is allowing for more cognition-based tasks to be taken over by computers as well. Chui stated, “In about 60 percent of occupations, over 30 percent of the things that people do could be automated — either using robots or artificial intelligence, machine learning, deep learning, all of these technologies that we’re hearing more and more about.”

Chui believes that mass redeployment is how the workforce will endure the job loss. The report cites the shift from agriculture to industry as another point in history during which mass redeployment occurred. For example, over the course of the 20th century and into today, the United States has moved from having 40 percent of the workforce in agriculture to only less than two percent. “We don’t have 30 percent unemployment because, in fact, we found new things for people to do in the economy,” Chui says. “So we have … historically been able to do that.”

However, the switch from automation isn’t as clear-cut as one from agriculture to industry. The industrial revolution created new roles for masses of people along with machines having a bigger part to play in farming. Automation may create some new roles for some highly skilled workers, but others, especially low-skill workers, will be left without any inherent positions. This is why some experts are heralding universal basic income (UBI) as the only way to ensure the livelihoods of displaced workers.

During his administration, President Obama saw that automation and UBI would begin to enter into our political debates. We are in the infancy of these ideas, but serious conversations need to start if we want to be ready to preemptively tackle these issues before we’re forced to by circumstance. 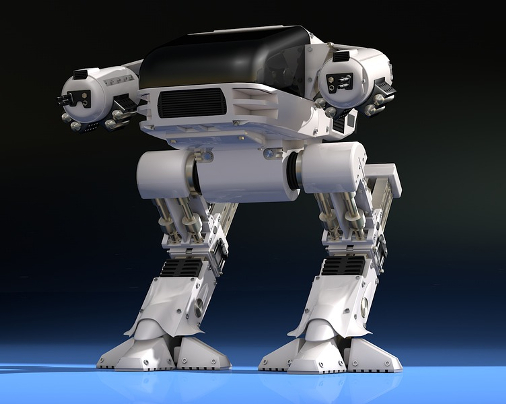 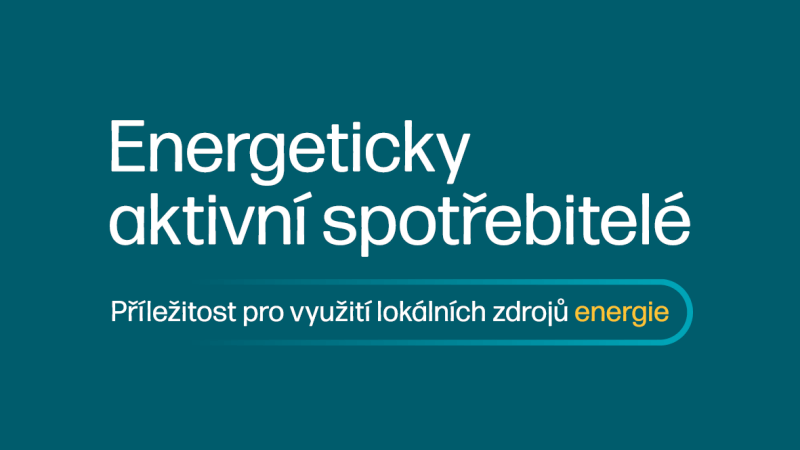 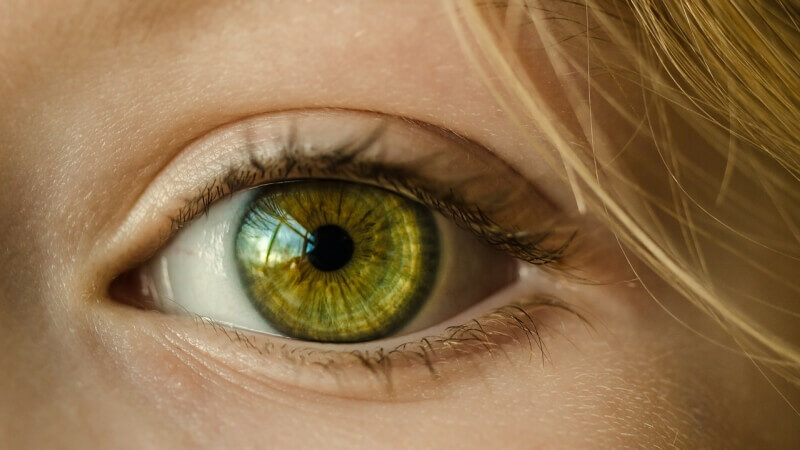 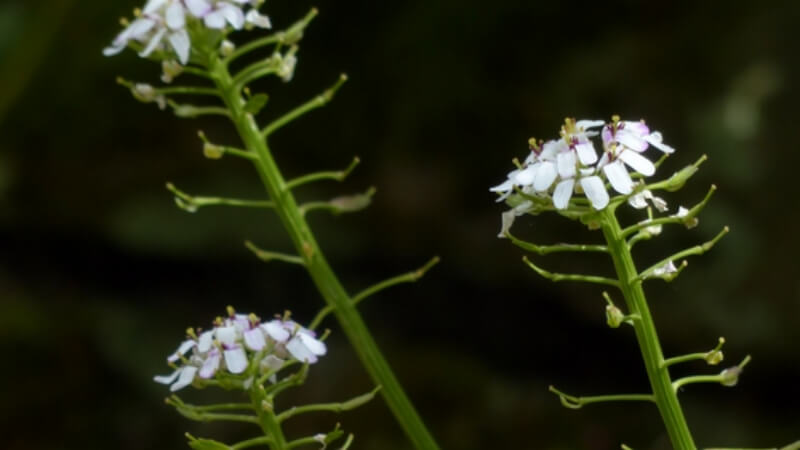